Aussie upcycling label Unwanted FC and Korean football lifestyle brand PPRN Seoul is bringing this message back to life, as the idea remains relevant, more than ever before.

Exchange, Reuse.” The ANABADA Movement all started in 1997, after the IMF economic crisis

in South Korea. Koreans would urge a national movement in saving energy as well as

is bringing this message back to life, as the idea remains relevant, more than ever before.

The lookbook was shot in Korea and Australia by both brands. Pepperoni Seoul

photographed at a traditional flea market in Dongmyo, Korea, with models wearing

second‑hand clothes purchased from the market alongside the ANABADA Jersey.

Unwanted FC was on set at Bizzell’s Garage, based in a suburb called Paddington

in Brisbane, this location has become a trendy spot for weekend vintage markets

where buyers and sellers would gather for pre‑loved garments. Both locations are

iconic to each city and pay homage to the ANABADA movement.

Kit templates from the 90’s had been revived, with sharp details printed in English

and Korean so nothing is lost in translation. On the back of the kit is a ‘0’ which reflects

Unwanted FC’s Zero Waste mission, not to mention the callout of Brisbane (BNE) and

Seoul (SEL), the cities where both brands reside. 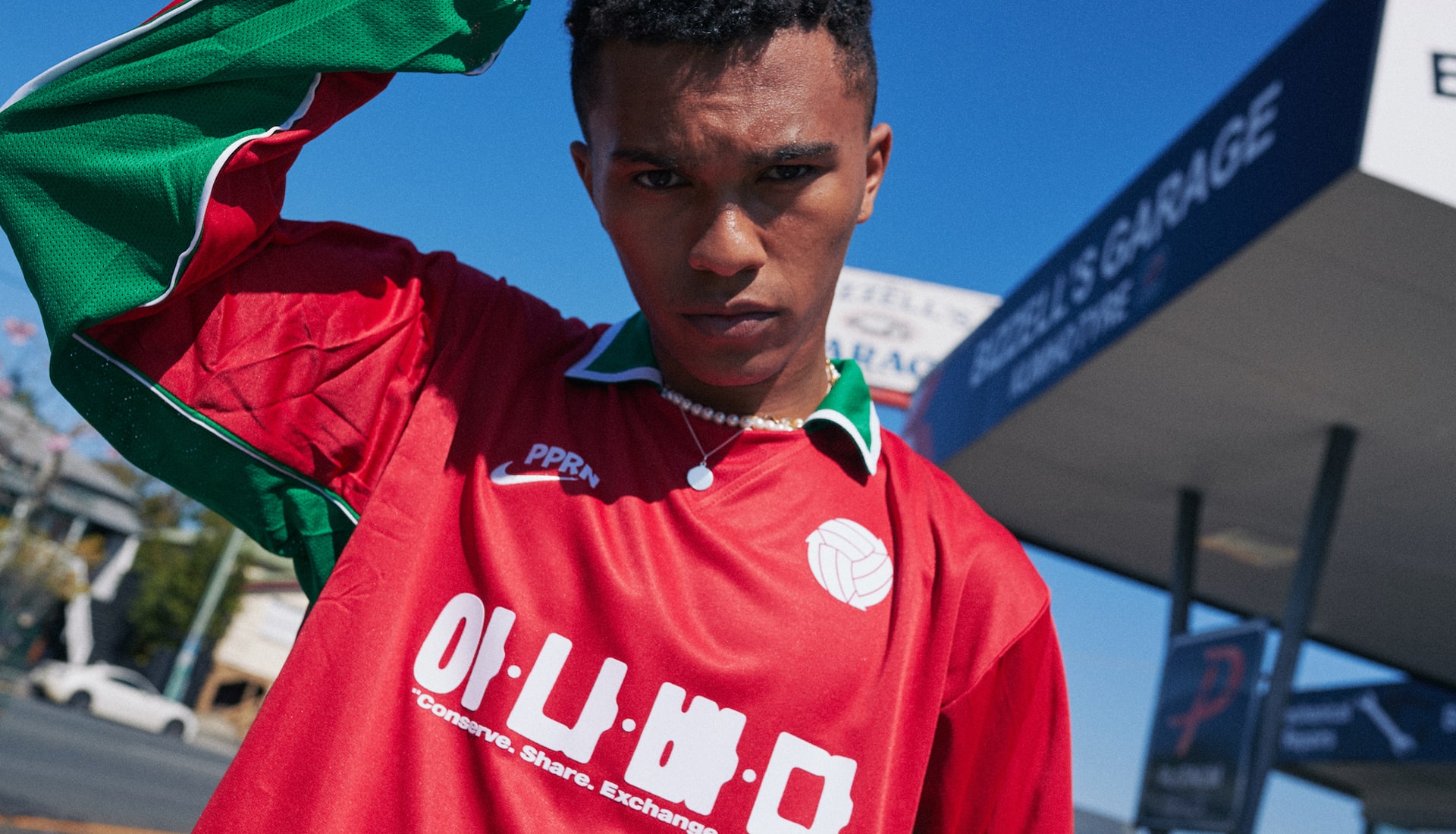 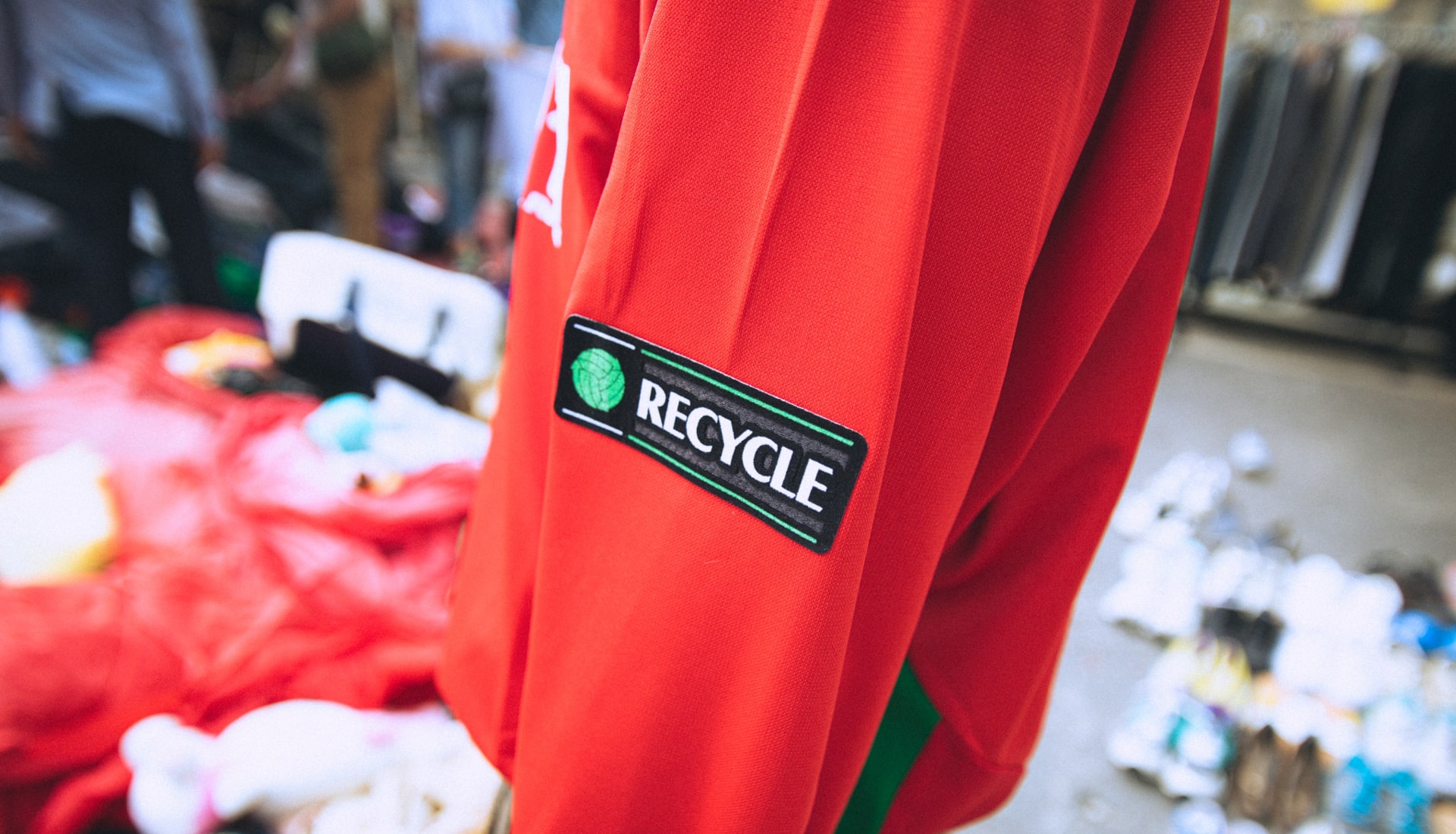