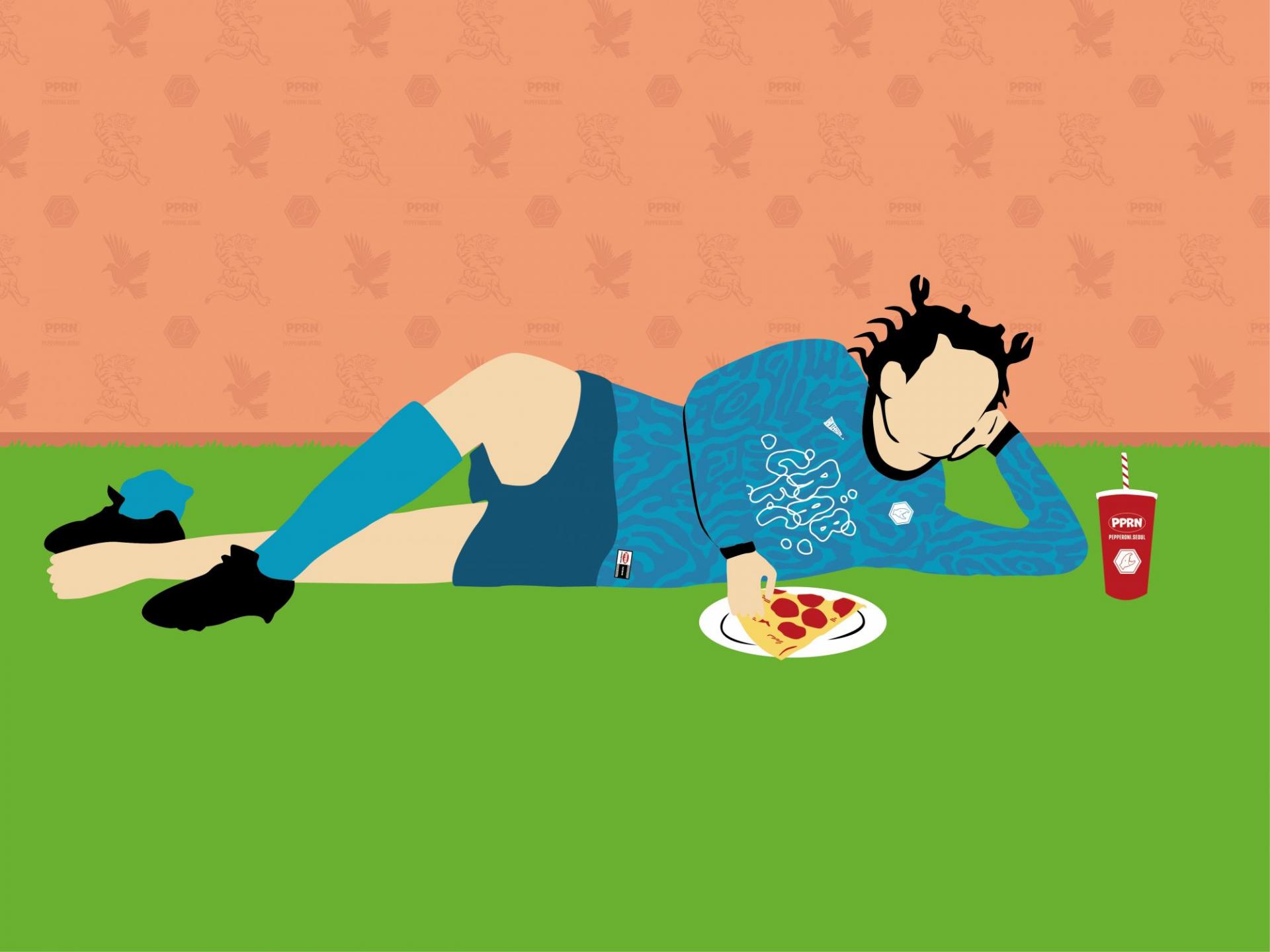 and Crab.FC come together for the first collaborative jersey, ‘Crusty Crab Pizza’.

Crab.FC is a football creative based in Japan, and its main concept is

to interact with various creators in Japan as well as in other regions.

The design of the collaboration, which shows the football culture of Korea and Japan,

where the two creative brands meet, is full of their individual identities.

In particular, it features two brands’ slogans written in each country's language

and a humorous PPRN mascot face pinched by crab on the back.

In addition, the meeting between crab and pizza is named after

Crab.FC presents the collaboration jersey as an illustration of Tokyo's illustrator 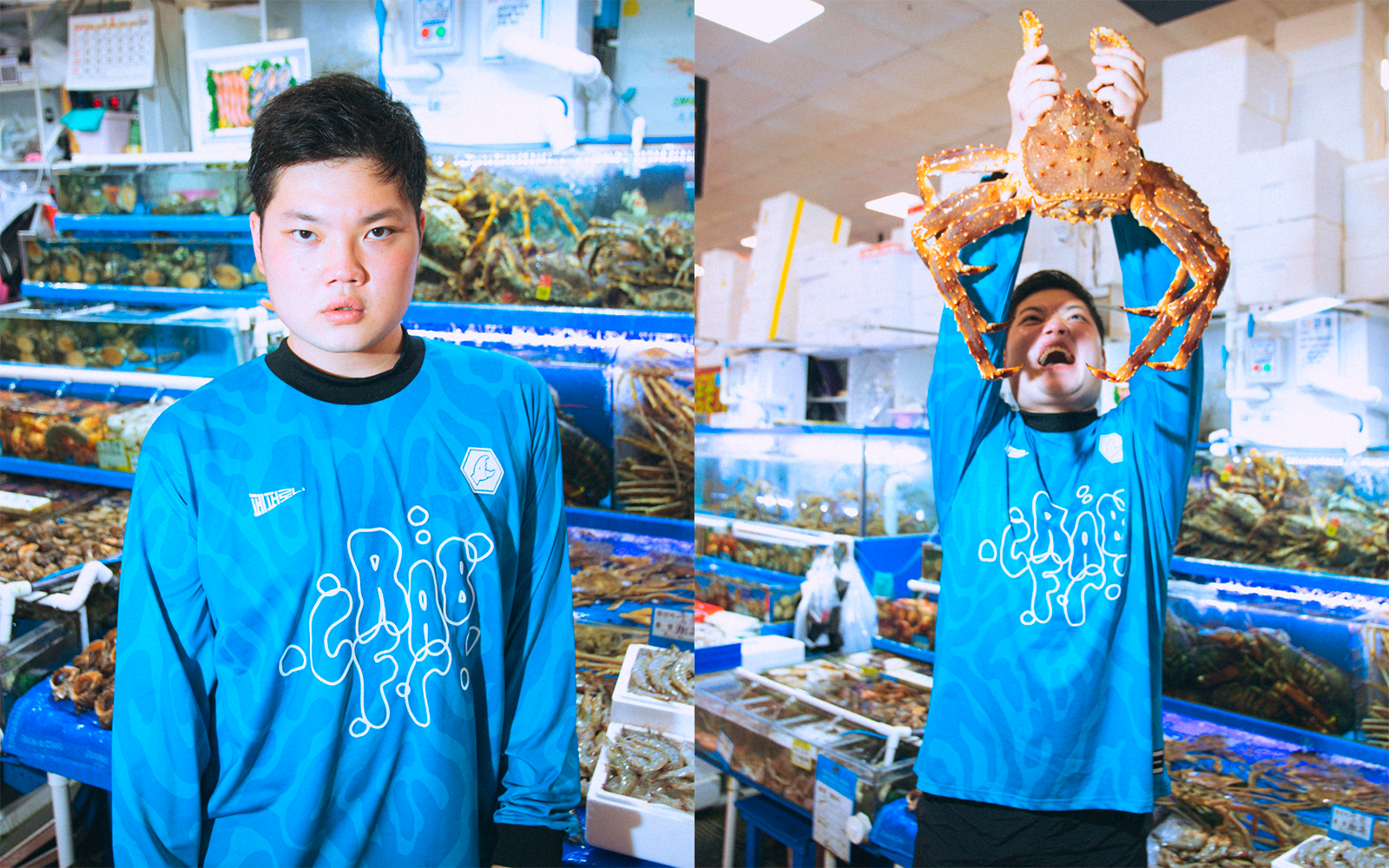 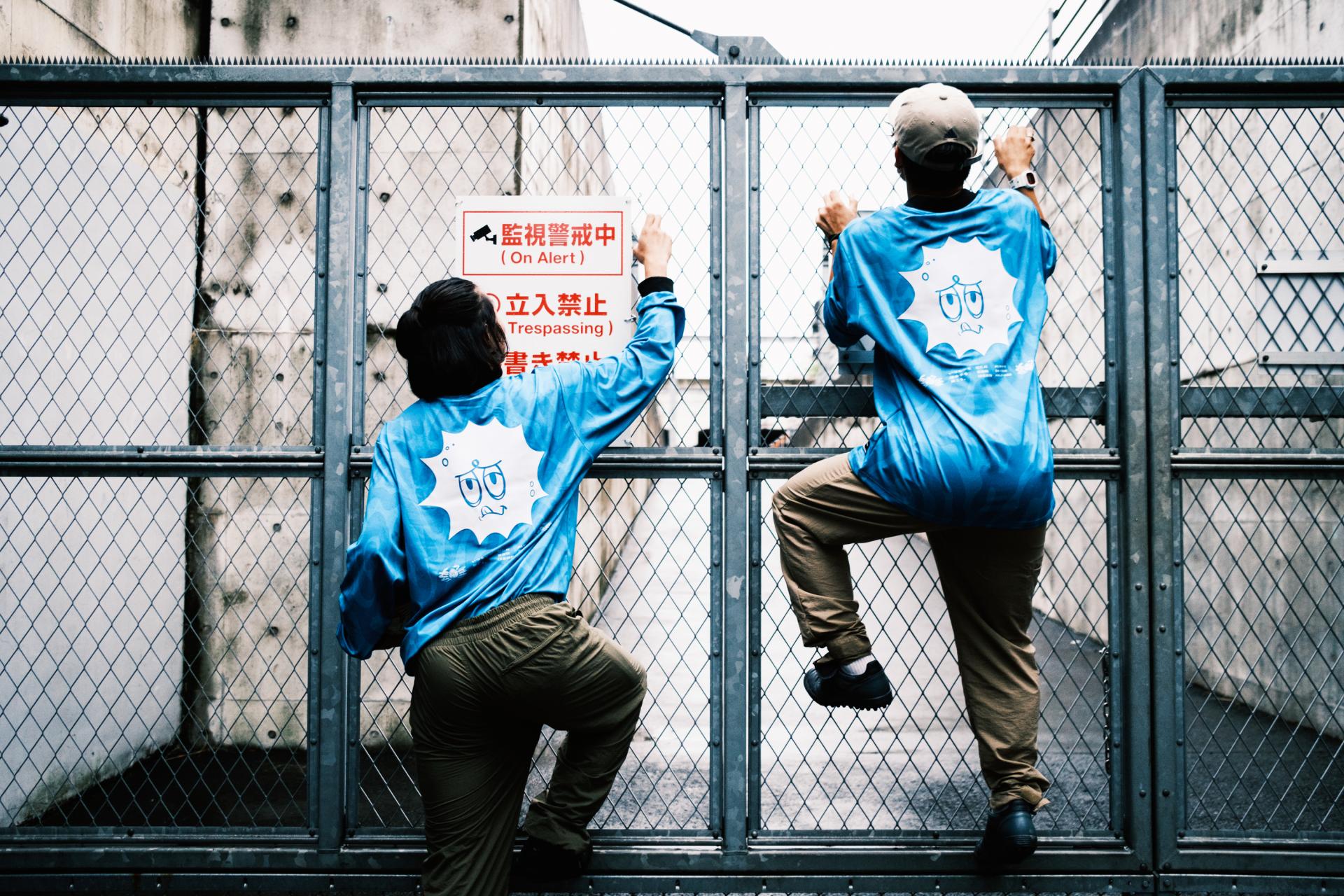